Longevity In Christian Life & Ministry
Prayer (Isn't) In Lockdown
If You Had Good News Would You Share It? 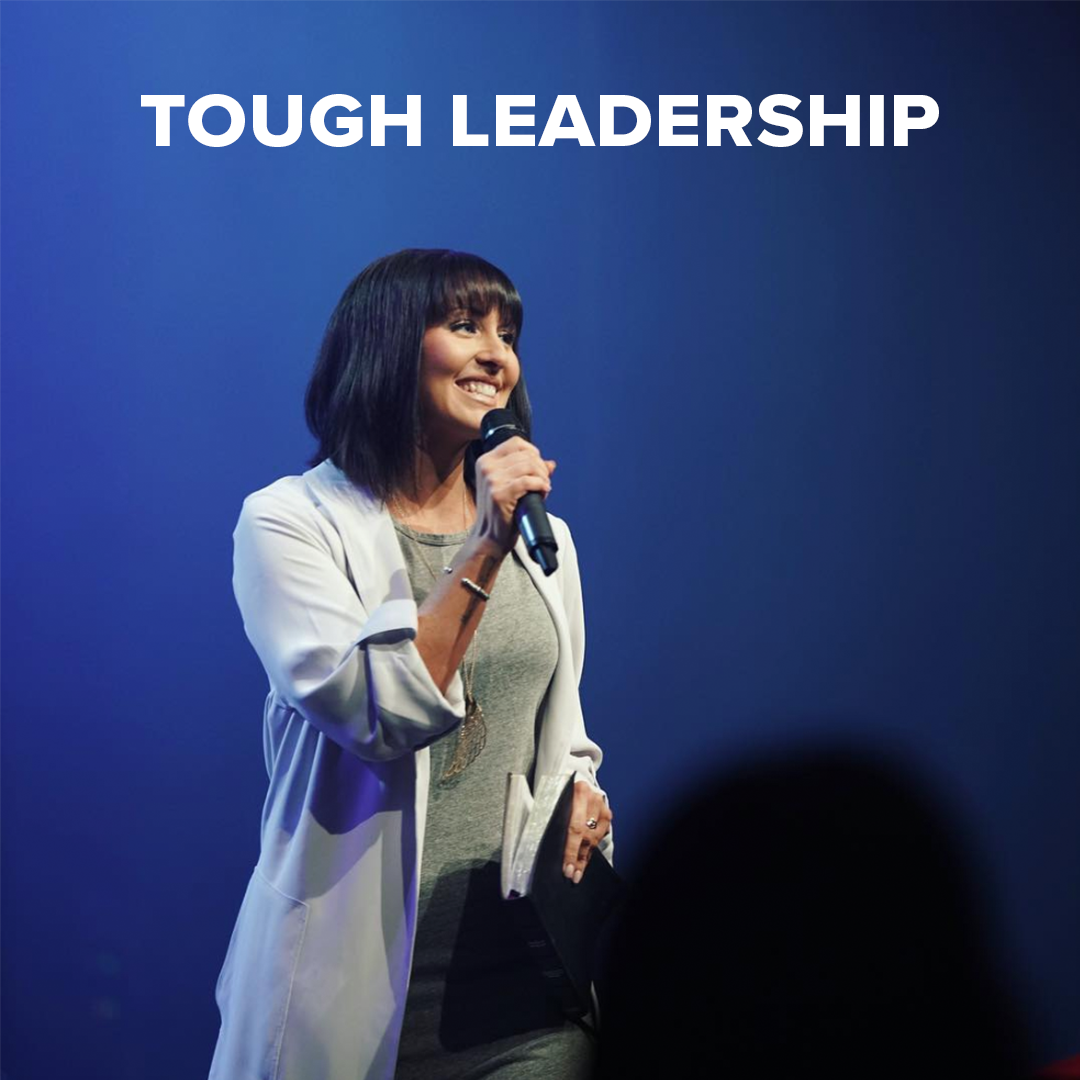 “Guard your heart above all else, for it determines the course of your life.” Proverbs 4:23 (NLT)

There are many kinds of leaders on the earth today, but the best leaders are the ones that have learned how to lead themselves above leading others. Proverbs 4 sets a guard in place: a guard that we are to put over our own hearts. No leader can do this for another leader. Every leader must place this guard over their own heart. Why? Because our hearts (not our talents or brilliant strategic minds) will direct the course of our lives. In fact, I would go so far as saying that our hearts will determine our leadership capacity – how many people we will influence. Our heart has the power to determine where we are going to be in 20 years and in 50 year’s time. It is best that we get a picture of WHO we want to be in the future, today.

Setting a guard in place over our heart as a leader is essential. We lead people. People will be people. Christianity is about heart expansion; it’s not about heart contraction. Yet sadly, for lack of a TOUGH GUARD, I’ve seen more heart contraction that heart expansion. I have watched so many people start out in leadership with a heart to save the world but when the reality of ministry set in, their tender heart became tough for lack of implementing a strong guard. It’s my personal number one battle every day as a leader.

David is one of the greatest examples of TOUGH and TENDER as a leader! He was probably the TOUGHEST leader Israel had, the Giant slayer who reproduced Giant Slayers. Yet more than a warrior, He was known as a worshipper and a man after God’s own heart.

2 Samuel chapter 11 speaks of David abandoning his position on the battlefield to stay home from war. When kings normally went, he stayed. We don’t know WHY David stayed home. We only know that David had fought some battles, and maybe there was some fatigue. We don’t know. But we do know that in a season when David was meant to be TOUGH, he was TENDER, which led him to the rooftop where he sees Bathsheba!

When we mistake the TOUGH and the TENDER in the wrong setting and season, it leads to trouble. Here we see David with a TENDER GUARD instead of a TOUGH GUARD. Let me tell you about the dangers of a TENDER GUARD.

Every year my husband Adam and I celebrate our anniversary with a getaway. This past year, for our 16th anniversary, Hawaii was our oasis! If you know my husband, he LOVES his Bonneville Triumph motorcycle! And second to riding solo really fast, he likes to throw me on the back for adventure rides together too. On this last trip, we discovered that you do not need to wear helmets in Hawaii. Adam was excited about this concept, and to be honest, it sounded like a romantic idea in theory. Wind in our hair and sun on our faces as we glided around the island. There was such a sense of liberation evoked in the idea of such freedom.

Let me tell you, it was all that at 40 miles an hour, but at 75 miles an hour I suddenly wanted my helmet back. I was rudely awakened to the revelation that what felt like inanimate objects (like sand or dirt) striking my face were actually bugs, as one got stuck flapping in my lip gloss. With my arms tightly wrapped around Adam, I was forced to try swiping my face on the back of his neck to remove it. And while tree canopies lined the streets and the sun peeked through magically, all at once a stick snaps in the wind descending on us at full speed, only for my husband to move his head out of the way for it to slice my cheek open.

It doesn’t make sense to GUARD what’s TENDER with something that’s TENDER! That’s called being UNGUARDED.

David knew how to have a TOUGH GUARD in the context of war, because when David would go to battle he went guarded with armour. For David, being in battle was the safest place to be. It was when David pulled himself from the battle – when he retired himself – that we see he was most susceptible to the enemy!

It does need to be said that you have to keep a TENDER heart and a TOUGH guard to lead right! There is no record of a single Psalm written by David from that rooftop moment to the time Nathan speaks to David to address the state of his heart. Why? Because when David talked to God he sang, he wrote hymns, and he played his harp. You have to be tender to write hymns. He wasn’t talking to God. David did not pen one Psalm in this whole time!

The longer I lead and the more people I oversee, the more I realise the importance of my responsibility to GUARD. It’s MY offensive weapon to take ground, and it’s MY strategy for expansion. Leading requires a guard on our minds, because thinking whatever we want isn’t going to help us in life. It requires having a guard on our will, because getting everything we want in life isn’t going to get us where God needs us to be. And it means saving parameters on our feelings and our emotions, because feelings should never be allowed to lead. Can I implore you today to protect the tenderness of your heart? We need leaders with tender hearts and tough guards.

To find out more about C3 Vive Church, visit vivechurch.org.

Great word for all leaders !!! Well written Keira, you can tell that you are living this, Well Done !

So good Keira! Thanks for sharing on your journey, and your encouragement!

So insightful – thanks so much!

Such great encouragement and be on the look out for in our worlds! Thanks,

PREVIOUS Prayer Needs No Passport
NEXT Do It Now